How to Ask for Referrals in a Virtual World

In a world where you are used to meeting with your clients face to face, can you ask for referrals or introductions working virtually over the phone or using Zoom or GoToMeeting?

The shorter answer is yes, you can.

Now, there are some differences between the telephone and GoToMeeting or Zoom where there’s a video function. Over the telephone, its usually going to be a pretty short conversation. I recommend you come prepared with one or two specific people who you know that they know – that’s ideal.

Or you could come with a couple of categories such as money in motion or life events. You’re just asking for an introduction to a few folks. I’ll role play that for you in a second.

Prefer to watch than read? Check out the video below.

When you’re using Zoom or GoToMeeting, you usually have a little more time and the ability to brainstorm a bit more – to have a give and take of a conversation so as to identify a few folks they might be willing to introduce you to.

Very important – When you’re talking to clients or centers of influence or even prospects, make sure that you favor the word introductions. We’re looking to be introduced, that’s very important.

Put the Belief in Your Value to the Test

I found that in this environment of working virtually, asking for introductions is mostly about you believing in your value and knowing that you want to get that value to other people. In fact, this is not a time to retreat, this is a time to be bold about your value because guess what? People are not being served very well in many cases.

Many of my coaching clients have actually been gaining new clients over the last three or four weeks because many advisors seem to be hiding under their desk; they’re not following up with their clients.

One of my coaching clients told me last week that he had a prospect contact him and tell him that whenever she called him, he would always get back to her within one or two hours. However, she had left three messages over the last four days for her current advisor, and he had not yet returned her phone call. So, she moved $4 million into this advisor’s practice.

Can you imagine there was an advisor out there with a $4 million client who didn’t return three phone calls in four days?  We know that money and people are in motion. The opportunity in front of you is huge, so you want to be appropriately bold about your value.

Here’s How to Ask for Introductions

Here’s how I recommend you ask for introductions – over the phone or using Zoom with a video function.

“You know, George, I’m glad you’re feeling a little more comfortable about your situation. Everyone in the firm is reaching out to all our clients to make sure that they’re feeling okay, that they’re well positioned moving into the future – as best anyone can be.

“I was hoping we could put our heads together for a minute and see if we might identify a couple of folks that you think should at least be aware of what we do. And, if you feel comfortable introducing me to them in a way that feels good for everybody.

“I know that your sister and brother-in-law are in the area. How are they being served? Do you have any idea? Would you be open to introducing me to them if we come up with an approach that feels good?“

It’s as simple as that.  Or you could say…

“A lot of people are not being served well right now. They’re not hearing from their advisor. So, I’m kind of on a mission to reach more people and help them make educated decisions. And I’m only one person.

“So, I guess I’m asking for your help to see if we can reach others with the important work I do. I know a few folks who you’ve mentioned in past phone calls and past meetings. Can I suggest a few ideas that we can start with just to see if we can identify a few folks?“

In part two, I will be talking to you about how to create the actual introduction in a virtual world. You can’t meet in person. You don’t have a client appreciation event or an educational event coming up anytime soon, so how do you get introduced in a virtual world?

This is Bill Cates leaving you with a question, who are you going to be introduced to today?

The Last Advisor Summit You Will Have to Attend

Check out the experts we have for you! 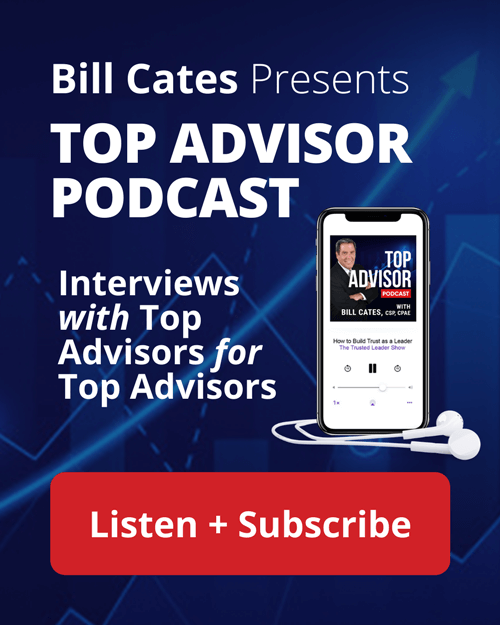 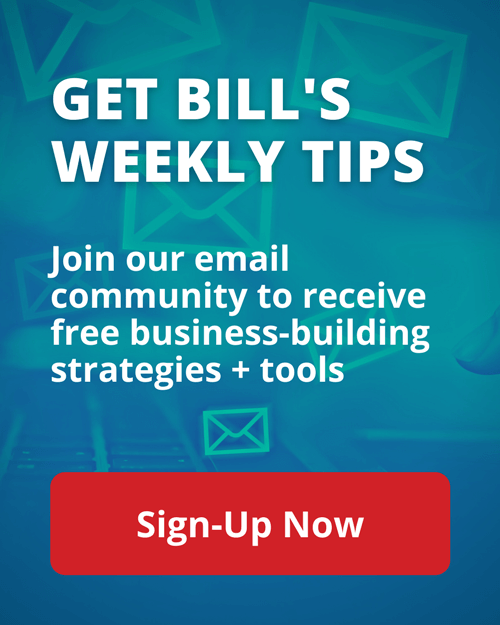 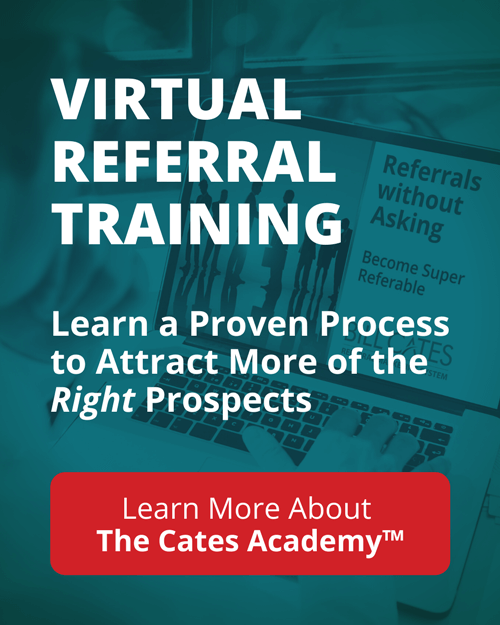 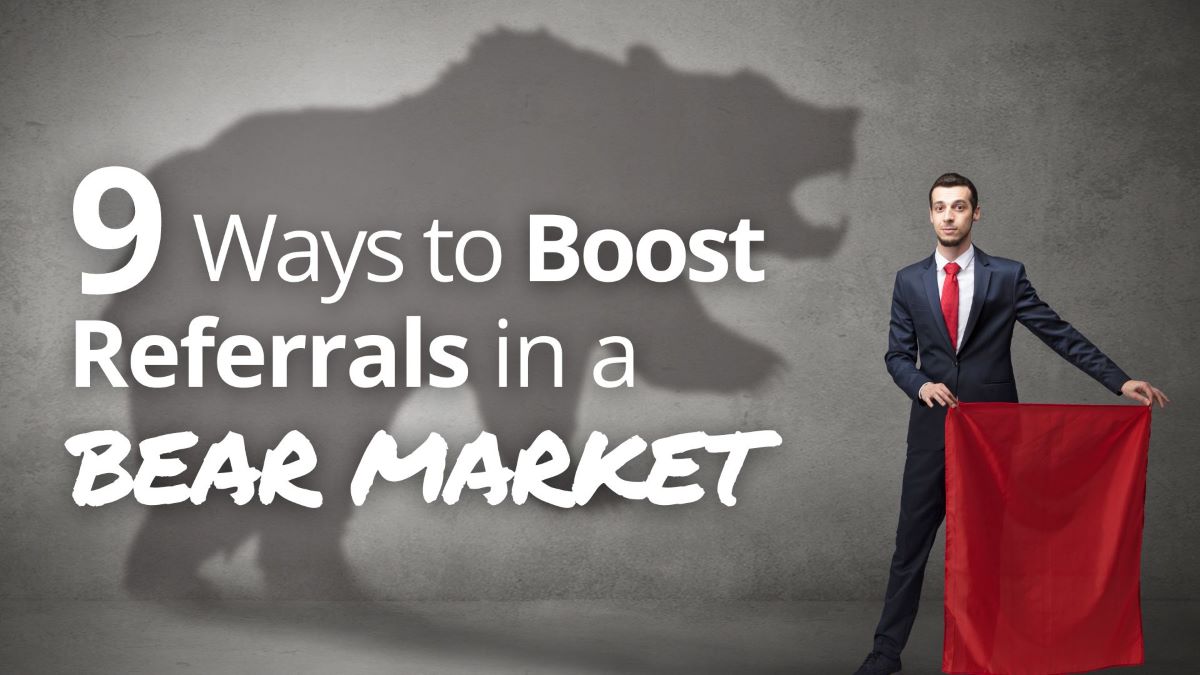 9 Ways to Boost Referrals in a Volatile or Bear Market 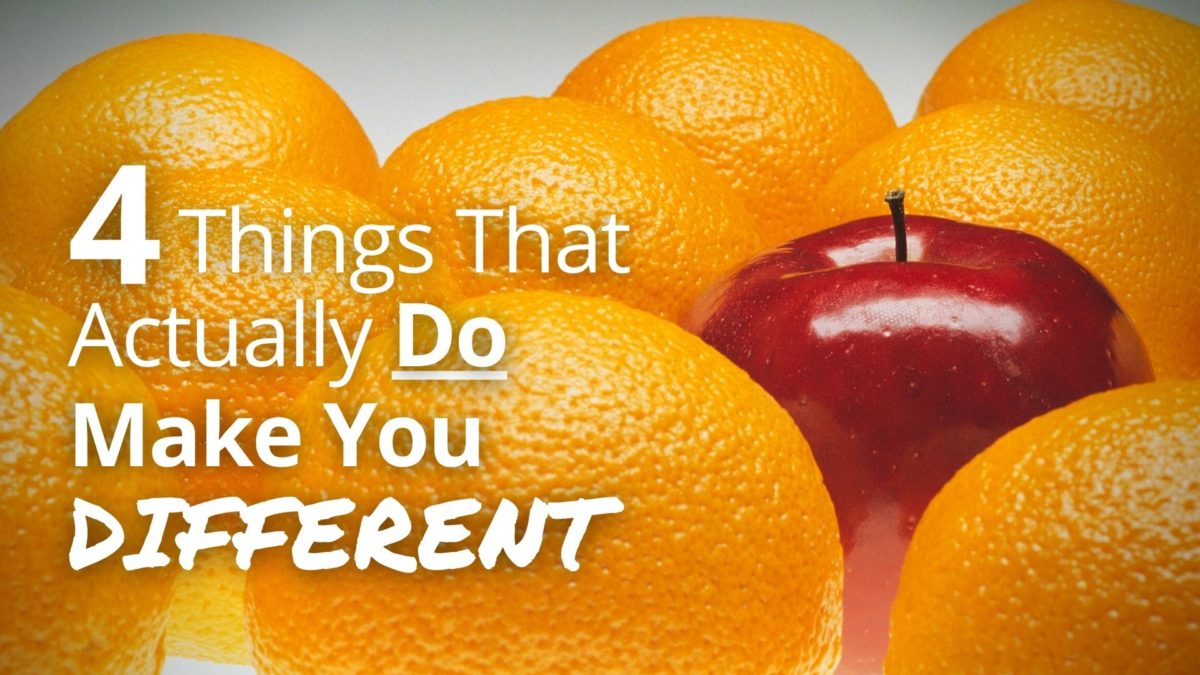 4 Things That DO Make You Different 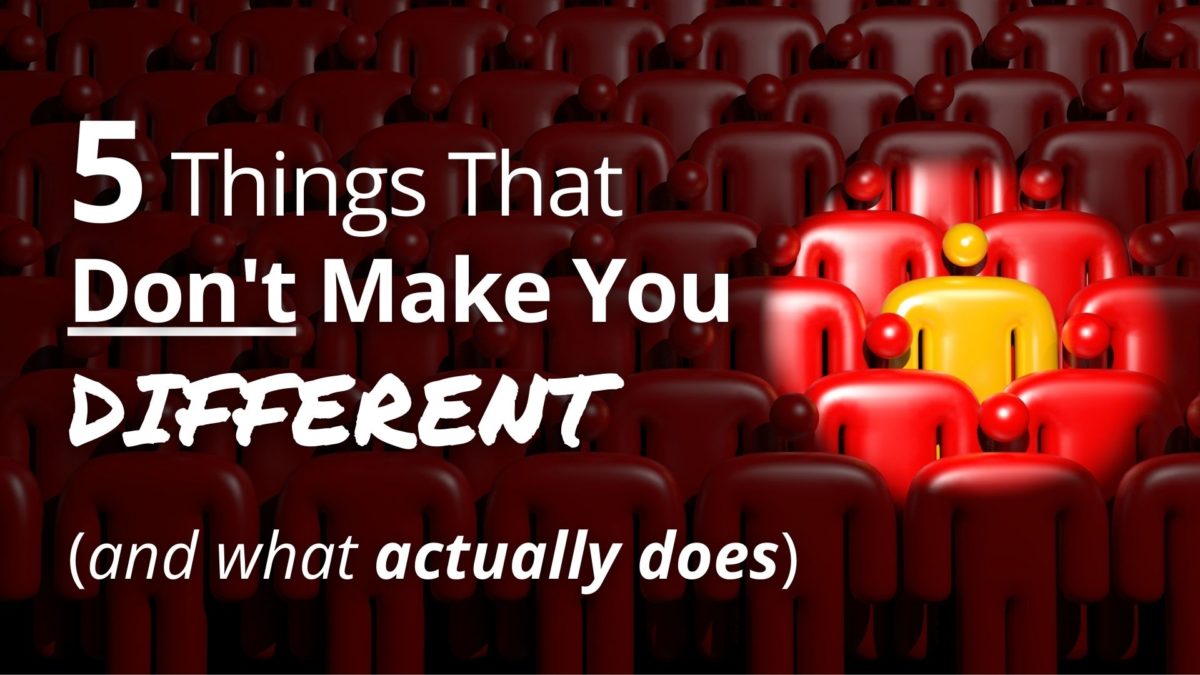 5 Things That Don’t Make You Different 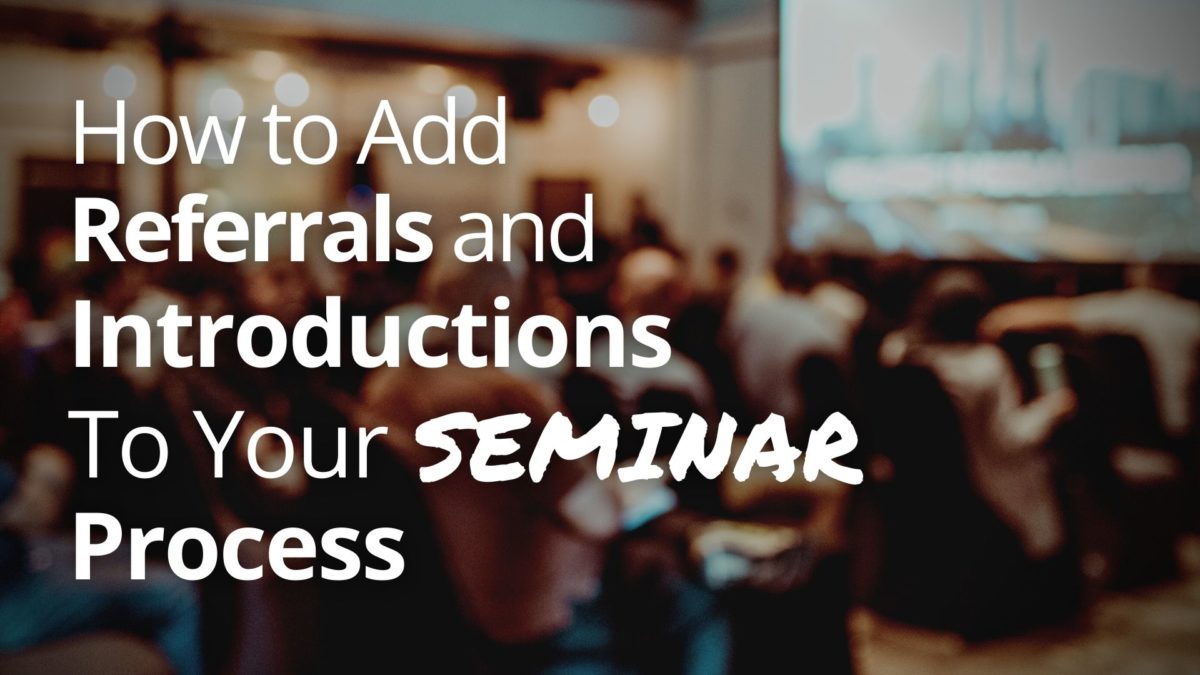 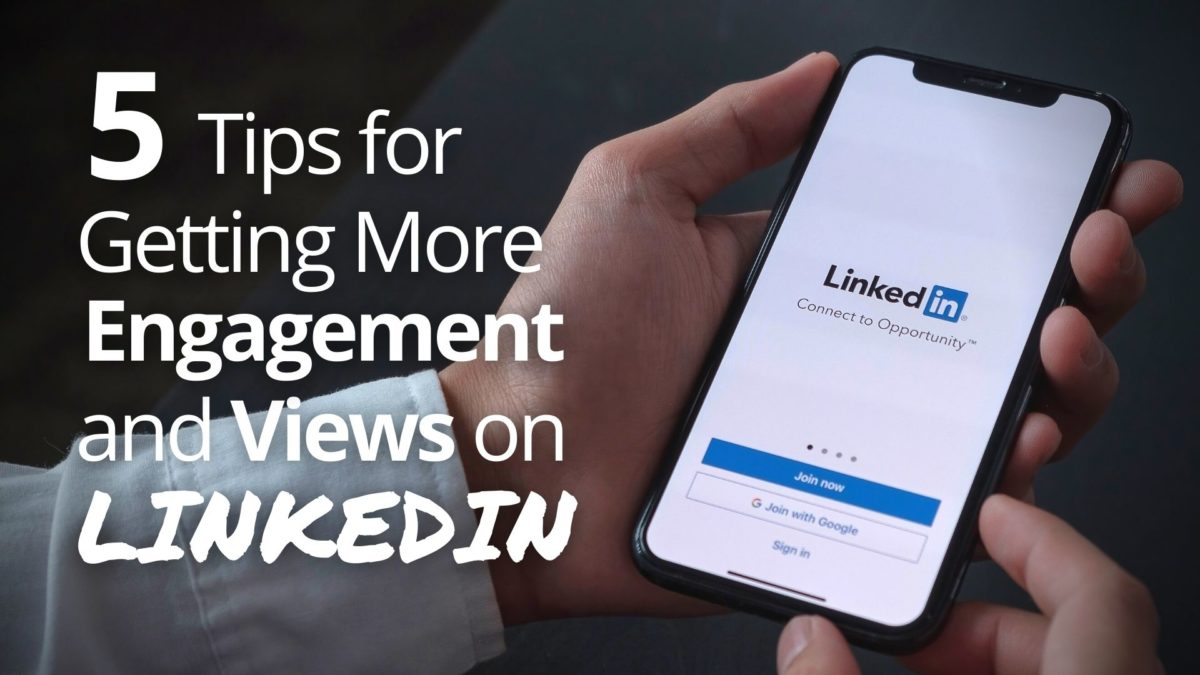 5 Ideas to Get More Views & Engagement With Your LinkedIn Posts