You’ve undoubtedly heard about the benefits of highly-focused target markets for financial advisors. But perhaps you have reservations and worry that if you go too narrow, you’ll be missing out on valuable opportunities.

If you’ve been considering a specific target market, then perhaps this interview will tip the scales in that direction for you.

In this episode, Referral Coach Bill Cates is joined by Adam Cmejla CFP®, president of Integrated Planning & Wealth Management. Adam discusses his decision to focus on a very specific target market, which has brought him to an extraordinarily high level of success. 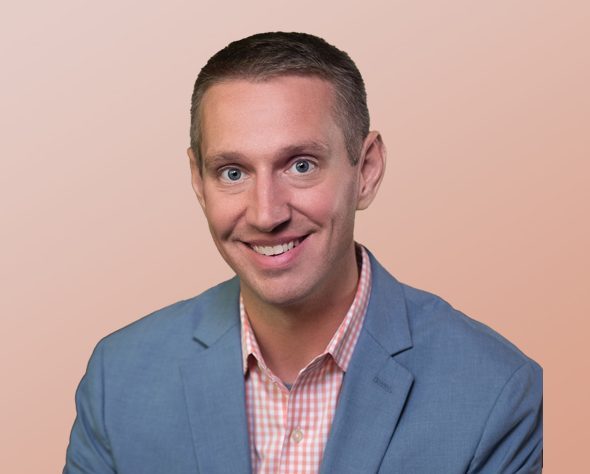 Adam Cmejla CFP®, has been a financial advisor for 13 years. He helps optometrists nationwide make smart and informed decisions with their money in their practice and in their lives. Host of the “20/20 Money” podcast. Named to Investopedia.com’s 100 Top Financial Advisors of 2019 and Investment News’ 40 Under 40 for 2021.