Ep. #19 – What’s the Skinny on Becoming a Financial Advisor for Athletes? with Walter Stith

When most people think of financial advisors who work with professional athletes, they probably imagine a glamorous lifestyle of spending time with their favorite players, getting a behind-the-scenes look into professional sports, and free tickets to games.

But what is it really like being a financial advisor for athletes?

In this episode, Referral Coach Bill Cates sits down with Walter Stith, former NFL offensive lineman turned financial advisor for Morgan Stanley, ranked by Forbes as one of America’s Next-Gen Advisors. Walter discusses the lessons he learned while playing professional football, and the importance of protecting your finances from blindside hits. 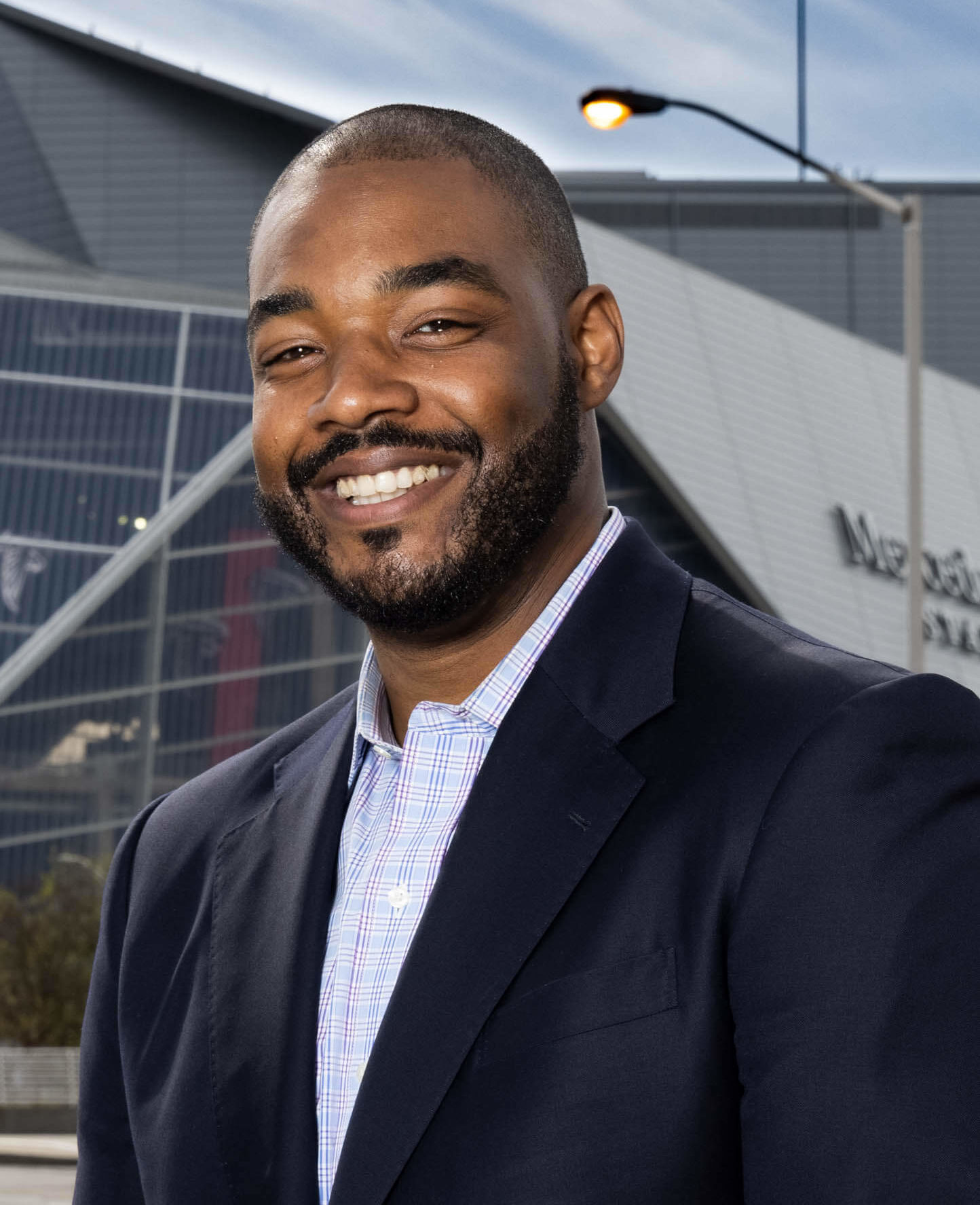 Walter played his college football at Western Michigan University as an offensive tackle. He also went on to play in the NFL for 2 years with the Cleveland Browns and Buffalo Bills. Before finishing up his professional career in CFL with the B.C. Lions in 2009. He has spent the last decade working for Morgan Stanley as a Financial Advisor. He is currently ranked by Forbes as one of America’s next gen advisors. Walter helps his clients protect their financial blind side.

Walter lives in Atlanta with his wife Aisha, daughter Kaili, and two sons, Kingston and Chase. When he isn’t protecting his client’s financial blindside, he enjoys being active through running, biking, and hiking.