The right mix of reputation marketing strategies, such as target marketing, hosting a podcast, and even getting paid to speak at events, all work together to bring more right-fit prospects into your business.

In this episode, Bill Cates is joined by Malcolm Ethridge CFP®, CRPC®, Executive Vice President and Financial Planner at CIC Wealth Management. Malcolm discusses how his reputation marketing efforts have changed his business dramatically over the last six months, including how he has continued to get qualified prospects contacting him because of the reputation he has created in a very specific target market. 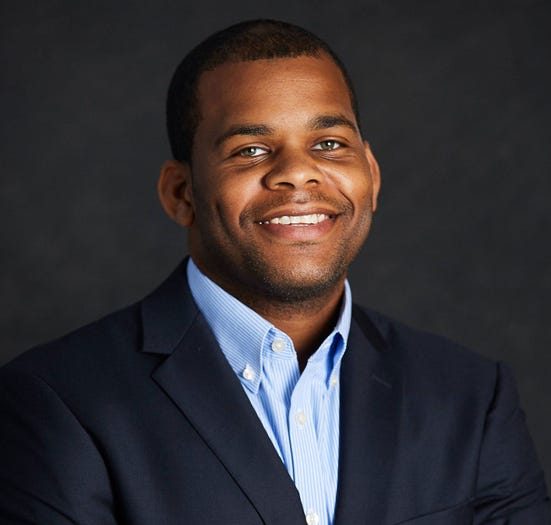 Malcolm Ethridge is a Certified Financial Planner™, speaker, blogger, and self-proclaimed personal finance nerd. His areas of expertise include retirement planning, investment portfolio development, tax planning, insurance, stock options and other executive benefits. He leverages that expertise to help senior managers and small business owners in tech make sense of some of the most complex financial situations that working professionals tend to face.