Ep. #22 – The 3 Roles Any Entrepreneur Financial Advisor Must Play with Travis Ray Chaney

In business, when you hear someone talk about the CEO’s role in a company, your first thought is that they’re the leader and top decision-maker for the company.

What if we told you that there are two other integral roles in a company that also fall under the CEO umbrella?

In this episode, Referral Coach Bill Cates speaks with Travis Ray Chaney, CEO of Dynamic Directions (D2). Bill and Travis talk about the three essential CEO roles in a company that every entrepreneur financial advisor should know about. 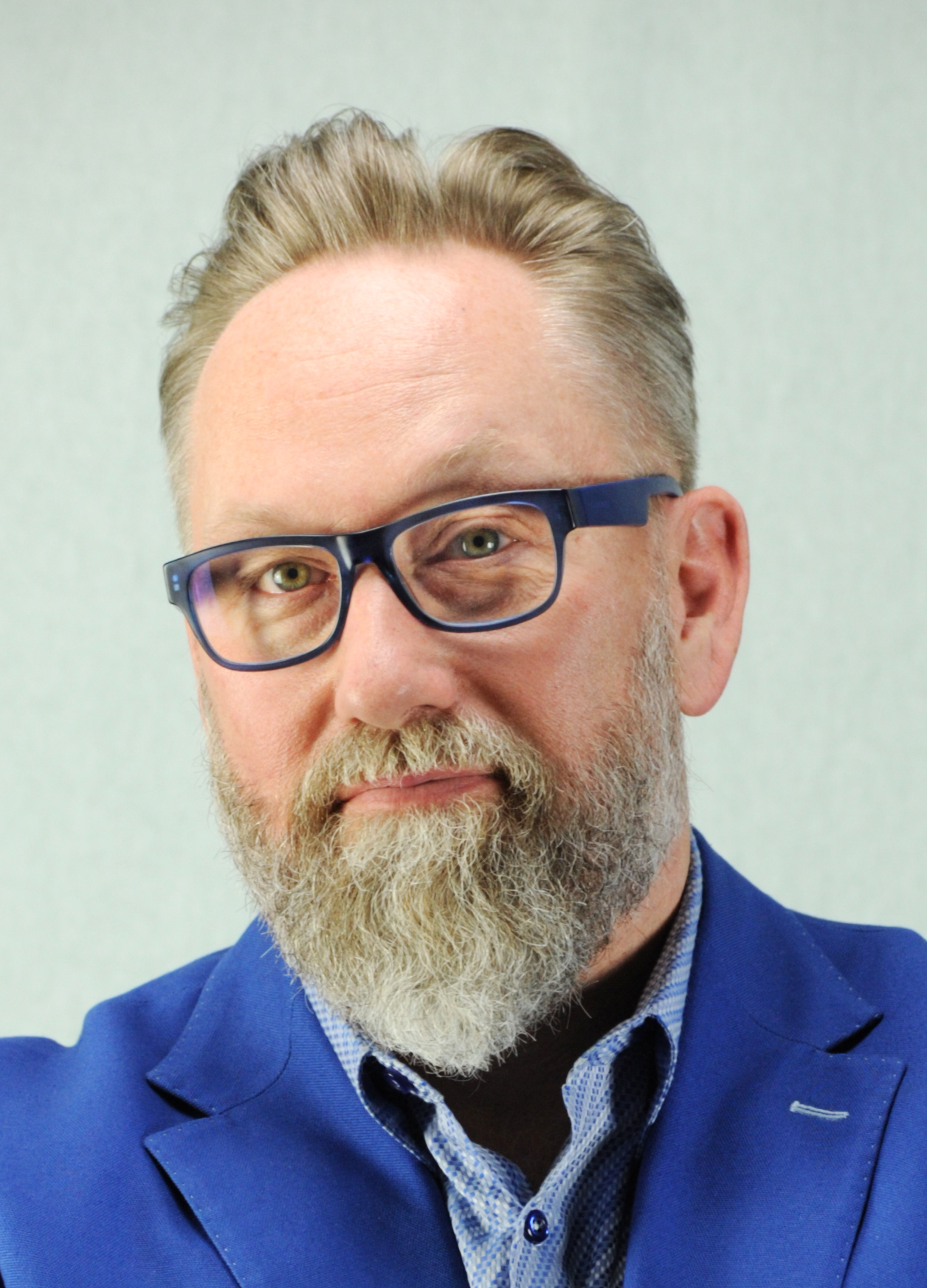 Travis is a former award-winning financial advisor who consistently ranked in the top 1.5% of financial advisors at his broker-dealer. Travis is also the author of Turbo Growth: Proven Strategies to Create an Extraordinary Life and Financial Planning Practice, and has just released his latest book: The 3 CEOs – The Three Most Important Roles Entrepreneurial Financial Advisors Play.

Travis lives in Owensboro, Kentucky, with his wife Christy, son Ryland, and two daughters Lucy Jagoe, and Stone. He is a bourbon enthusiast and a country music songwriter.