In this episode, Bill Cates speaks with Jeff Chaddock, private wealth advisor at Envisage Wealth. Jeff has philanthropy in his DNA, which has been extremely helpful for the charities and people in his community. It has also been instrumental in making him a go-to advisor for many. 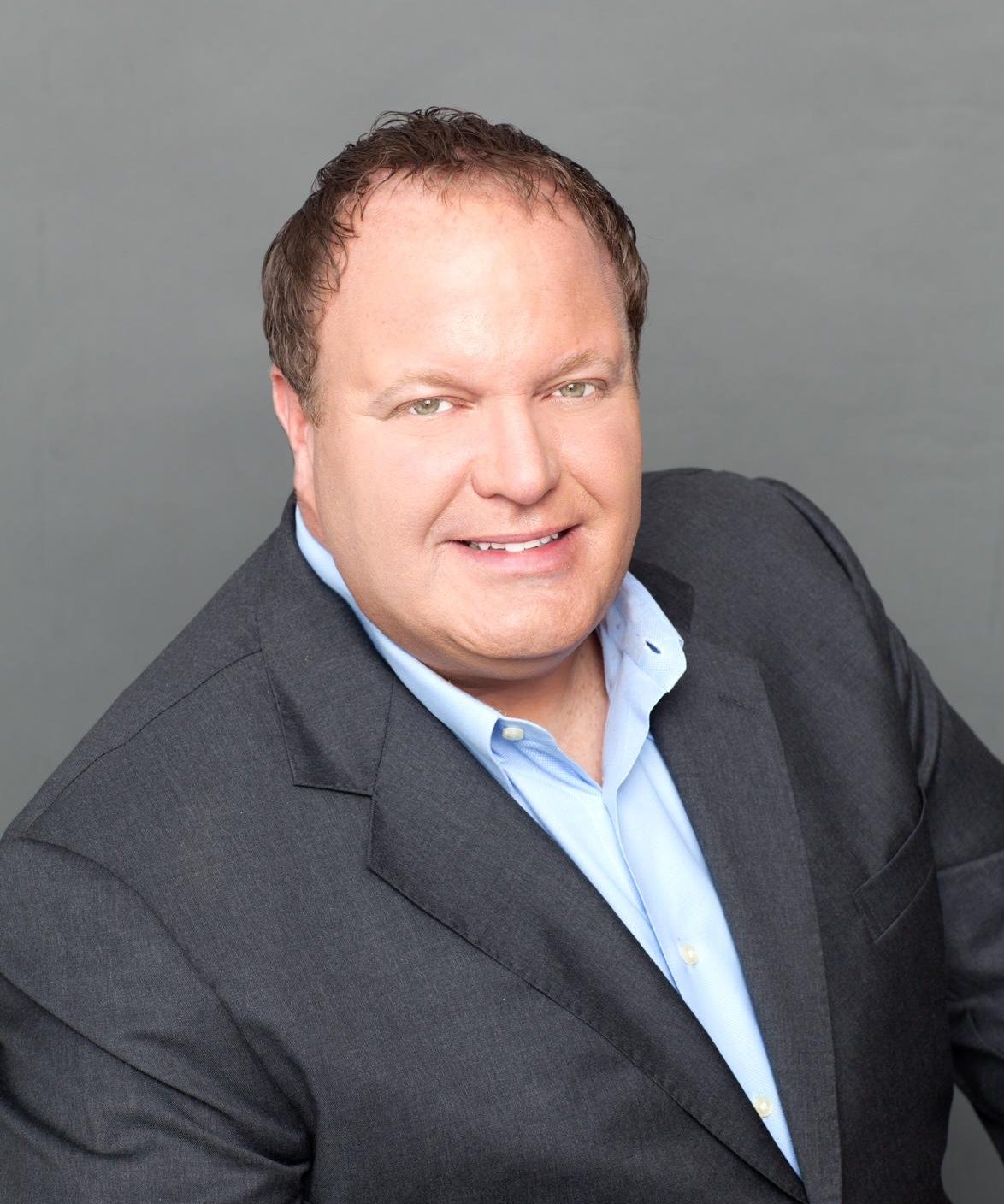 Of Jeff’s broker dealer’s 10,000 advisors, Jeff has been ranked in the top 1% for the past 25 years, with over 2.5 billion in client assets. Jeff differentiates his practice by providing numerous civic, social, and educational opportunities for his clients and their guests. With 32 years of experience, he operates four successful office locations in Gahanna, Athens, German Village, and Worthington, Ohio. His team has 51 members, including 15 Financial Advisors. He also served on the board of trustees at The Ohio University Foundation, where he established the Jeffery D. Chaddock Endowed Scholarship Program.