In this episode, Bill Cates speaks with E. Scott Miller, Vice President and Investment Officer at Wells Fargo Advisors. Scott shares how he has created the “wow factor” in his business relationships, and how his client engagement strategy has led to incredible loyalty and, in many cases, a number of referrals. 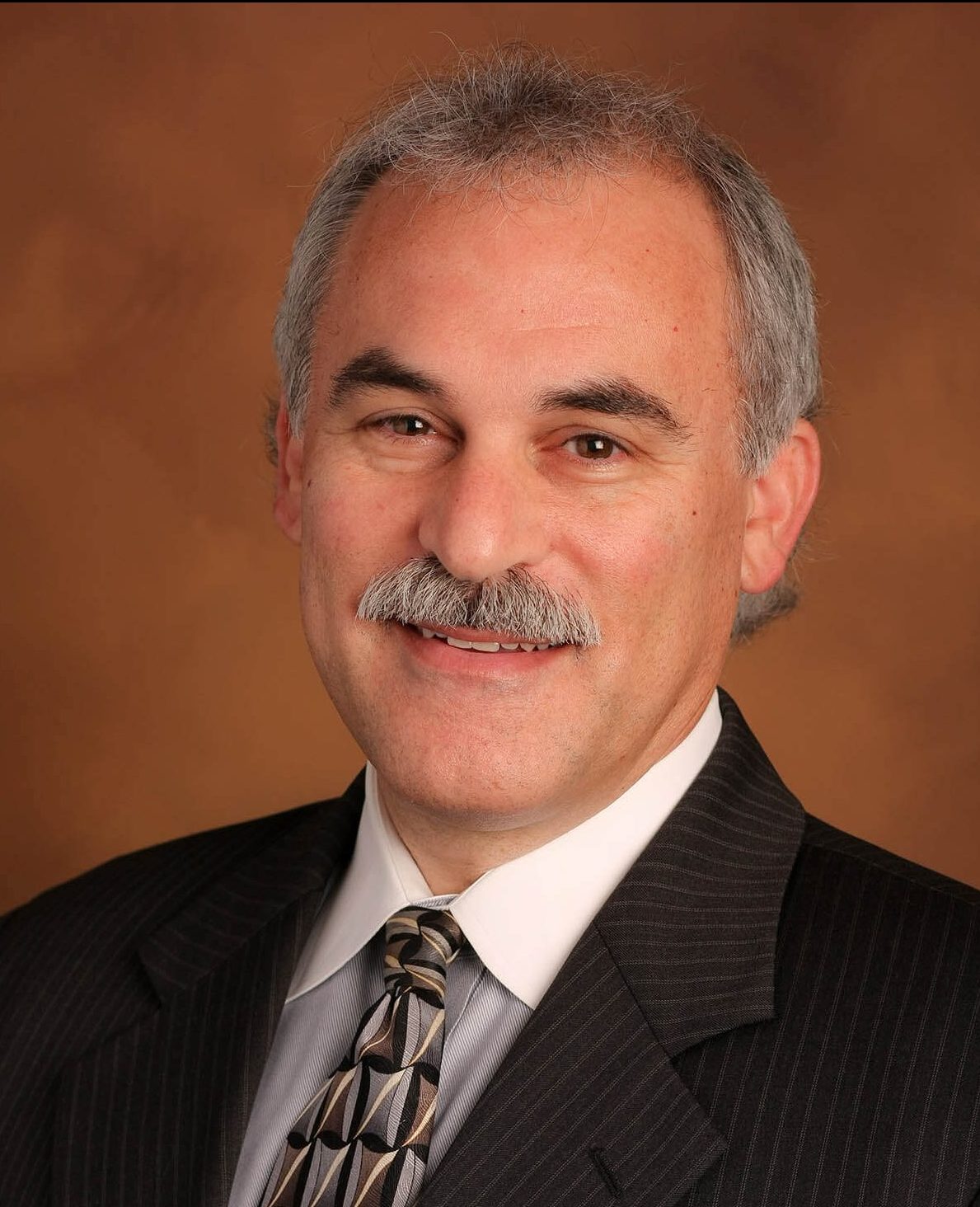 Scott Miller’s experience focuses on the construction and execution of investment strategies for long range retirement and estate planning strategies. His fee-based approach enables him to create tailored financial strategies to help meet specialized wealth management needs. He assists in the design and implementation of qualified retirement plans, and helps plan sponsors manage their fiduciary liability. He advises plan participants how to effectively allocate their retirement investments for maximum diversification and growth potential within stated risk parameters.