In this episode, Bill Cates is joined by Alanna Morey, CFP®, APMA®, private wealth advisor at Siena Wealth Advisory Group. Alanna shares her inspiring journey that took her from living in her car to becoming a financial advisor generating $1.2 million in revenue this year.

Do you have a promising team member who you’re grooming for more responsibility, in the hopes they will become a financial advisor? Are one or more of your team members a diamond in the rough waiting to be discovered? 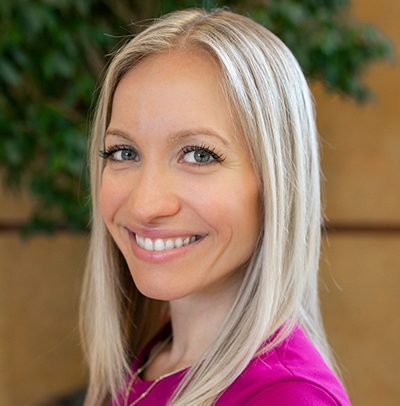 Originally from Rochester, NY, Alanna now lives in Naples, FL with her fiance Eric and their Golden Retriever, Wrigley. Alanna’s relationships are very important to her, she loves spending time with her close family and friends. She also loves to cook and try out new recipes in the kitchen. Fitness is a passion of hers’ she enjoys CrossFit, biking and running. Exercise helps her to clear her mind and stay present.