According to Forbes, “Millennials will hold five times as much wealth as they have today, and the group is anticipated to inherit over $68 trillion from their Baby Boomer parents by the year 2030. This will represent one of the greatest wealth transfers in modern times.”

Due to inheritances, trusts, and estate planning, there will be a steady flow of Millennials getting very rich soon.

The reality is that many millennials and younger clients with huge upsides want to work with financial advisors, just not in the traditional way. And, you don’t necessarily have to hire younger associates to attract these younger clients.

In this episode, Referral Coach Bill Cates is joined by Ivory Johnson, CFP®, ChFC, and founder of Delancey Wealth Management. Ivory and Bill explain the importance of attracting a younger clientele, how to target millennials by adjusting your approach, and how this will benefit your business. 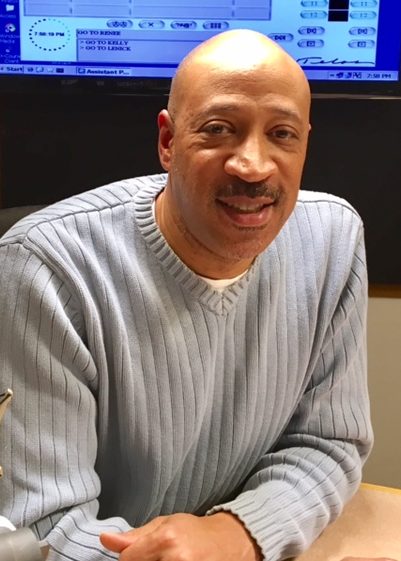 With over two decades of helping families and small businesses create and protect wealth, Ivory Johnson has seen the benefits of developing a financial game-plan. Ivory combines his extensive professional and academic experiences to diagnose an increasingly complicated world. He believes that if you can’t explain it, you don’t understand it, choosing the colloquial in favor of formal.

Ivory has a B.S. in Finance from Penn State University, is a Certified Financial Planner (CFP®), a Chartered Financial Consultant (ChFC) and has been recognized by the Global Blockchain Association and RIA DAC for his proficiency in blockchain technology and digital assets. He is also a member of the CNBC Financial Advisor Council made up of 20 high-level financial professionals, and regularly contributes articles to CNBC.com, and has been quoted in Investment News, the Wall Street Journal, Black Enterprise, Money Magazine, Kiplinger’s and other publications.