Do you have a Personal Brand Story? Do you know your “why” – as in, why you believe in the importance and value of your work?

And, are you using it to connect with your prospects and clients in a meaningful way that leads to winning their business and generating referrals?

In this episode of Top Advisor Podcast, Referral Coach Bill Cates welcomes Deirdre Van Nest, Founder of Crazy Good Talks. Deirdre tells us why she works with financial advisors, a touching story that revolves around a personal tragedy. She also highlights the power of advisors telling their “why” stories to clients. 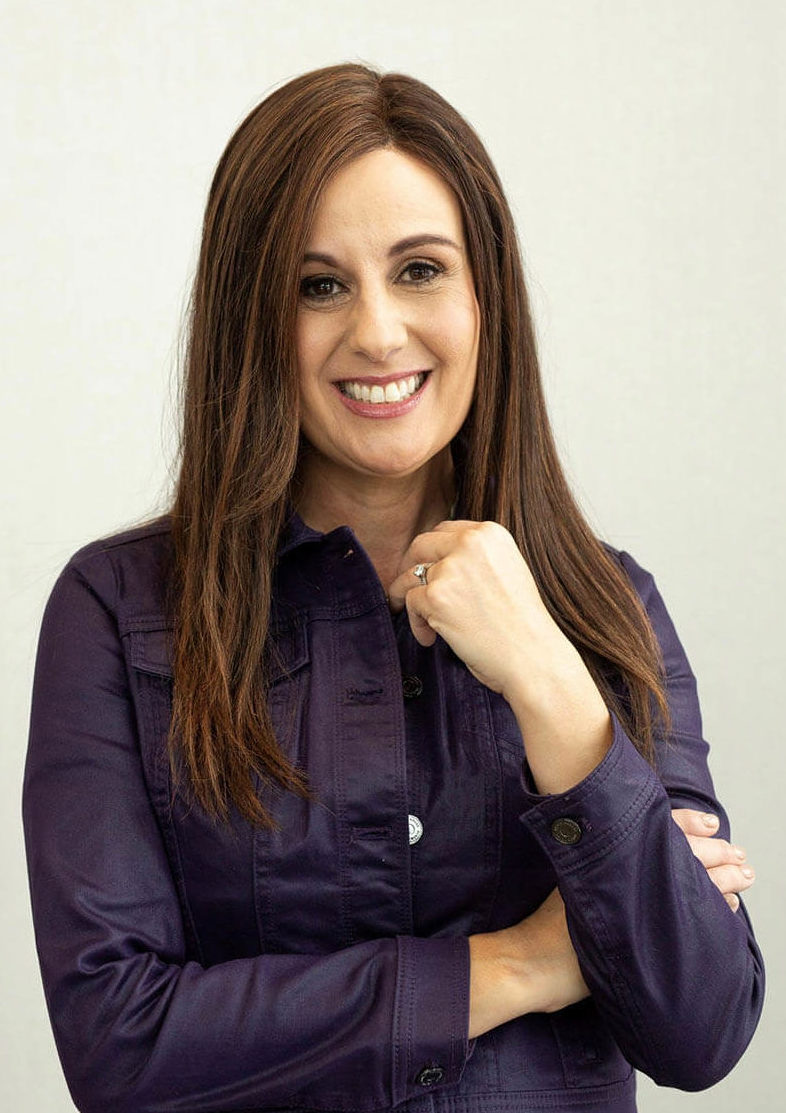 Deirdre Van Nest doesn’t believe in boring you with a laundry list of credentials. She is the go-to expert for ‘Mission-Driven” financial professionals and entrepreneurs on how to Make An Impact when you express yourself.

Deidre is a top-rated International Keynoter, Trainer, Story Strategist & Artist, and the Creator of the Crazy Good Talks® Blueprint and the Emotionally Engaging Advisor™two practical communication systems that have taught thousands how to capture attention, connect emotionally and Make An Impact.

She is passionate about this work and feels blessed every day to help my clients succeed. On a personal note, Deirdre is an Italian & Irish New Yorker living in Minnesota, where she tries hard not to scare people with her loud voice and enthusiastic hand gestures.